Carl Andre was born in 1935 in Massachusetts. His first public exhibition of work was at the Tibor de Nagy Gallery in 1965. He went on to show at the Guggenheim Museum in New York, the Ace Gallery in California, Galleria Gian Enzo Sperone in Italy, Konrad Fischer in Düsseldorf, and Galerie Daniel Templon in Paris. He is represented by the Paula Cooper Gallery in New York, Sadie Coles HQ in London, and Yvon Lambert Gallery in Paris.

Excerpted from "Carl Andre Hollis Frampton 12 Dialogues 1962-1963", published by the Press of Nova Scotia College of Art and Design & New York University Press with the assistance of Parasol Press in 1981. 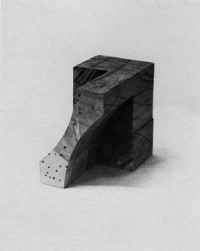 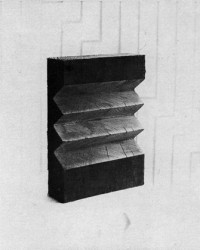 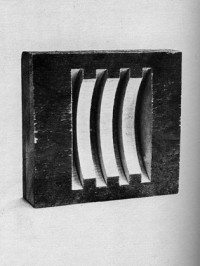 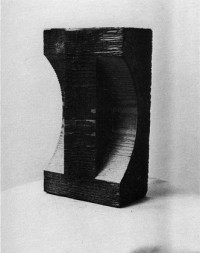 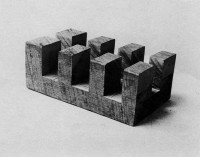